The University has been informed of the recent death of Professor Badejo. Our condolences go to his family and friends. The burial ceremony will take place on the 30th of October, 2021 in Ibadan, Oyo state when Professor Luke Okojie will represent the University.

He was a member of various Local, National and International Committees on Forestry and Environmental Protection, Conservation and Management as well as Manpower Training and Development in Forestry. He had served as the Head of several Research Units, Departments and Outstations such as Forest Products Research and Utilization Department at the headquarters in Ibadan. As the Head of the Swamp Forest Research Outstation, Onne in Port-Harcourt, Professor Badejo distinguished himself in his research into the Development and Utilization of the Mangrove Tree Species. At the Research Outstation in Kano, Professor Badejo demonstrated his passion and commitment towards addressing problem of the deteriorating environment and particularly desertification. He led the research work into identifying suitable tree species for combating desertification and stabilization of sand dunes in the Arid and Semi-Arid Zones of Nigeria.

Based on this background, he championed the course of establishment of Small-Size Industrial Timber Plantations along the Semi-Arid Eastern belt states of the country. He held professional certificates in Wood Science and Wood Technology from Hamburg, Tsukuba, Japan and Germany. His experiences and flair for Research and Teaching accounted for his engagement to teach Wood Science and Forest Products courses on a part-time basis at some institutes and Universities in Nigeria. He served as a major supervisor to several Diploma and Higher Degree programmes at HND, MSc and PhD levels from the various tertiary institutions of learning. He was widely recognized and has received no less than 58 National and International awards and recognitions. He received the National Productivity Order of Merit of Nigeria in 2010, and in 2009 was awarded the honorary degree of Doctor of Science from European-American University. He was happily married with children.

Hussein Metairek, who earned two doctoral degrees at European-American University, has been the subject of a press article on the occasion of his receiving honours in recognition of his academic and professional achievements. Dr Metairek has been a strong supporter of the University’s development in Togo in collaboration with the Dean there, Professor Klousse Komlan John.

Link to the article: 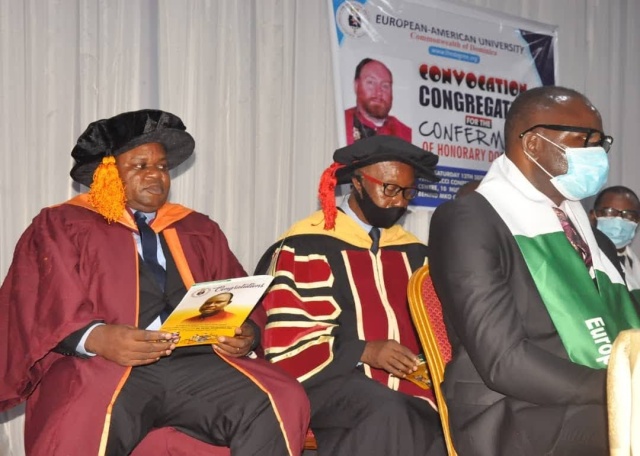 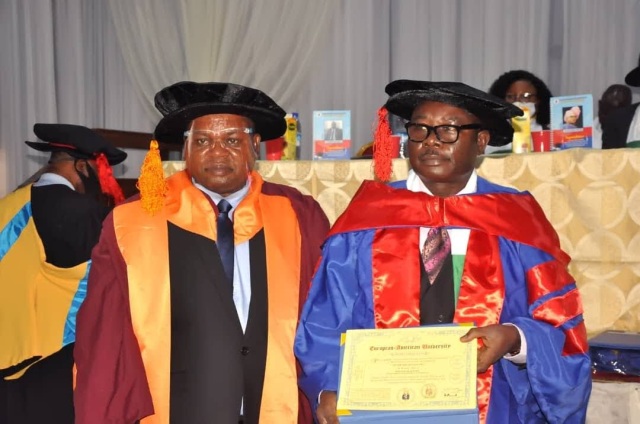 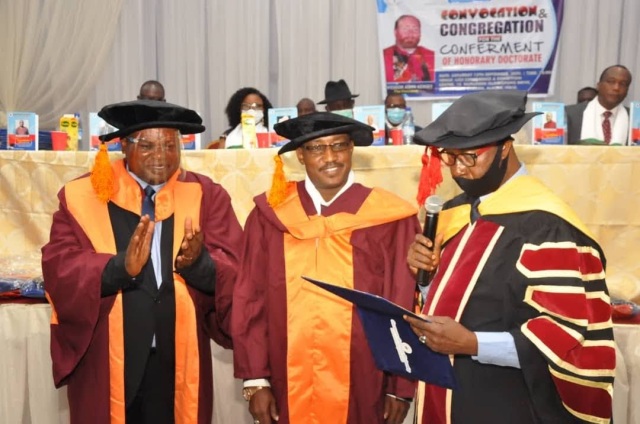 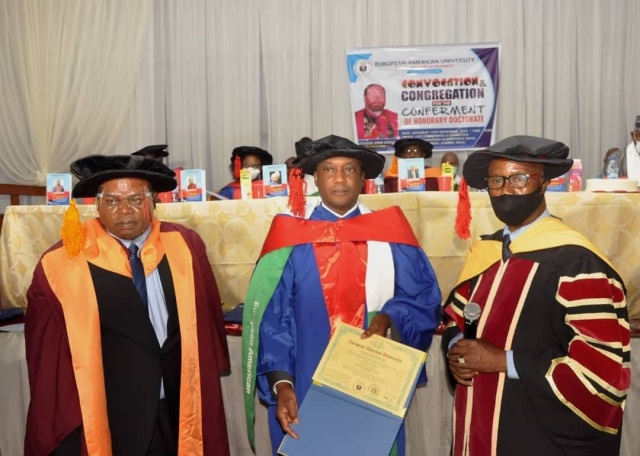 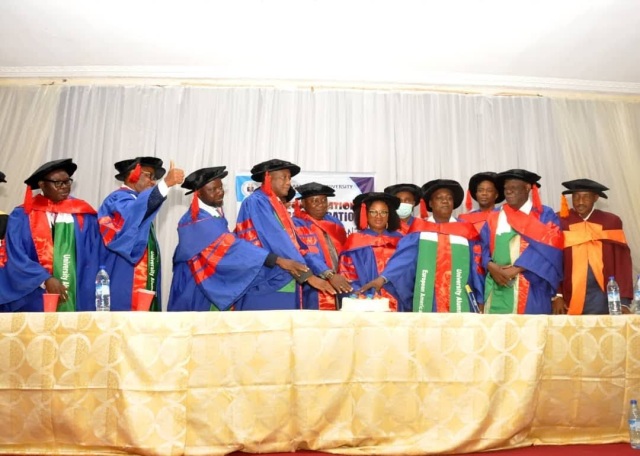 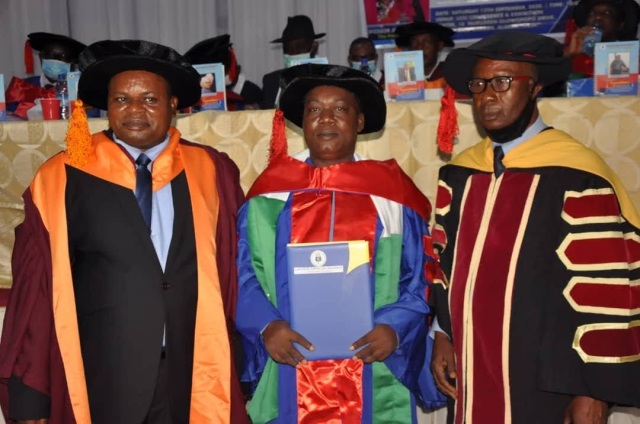 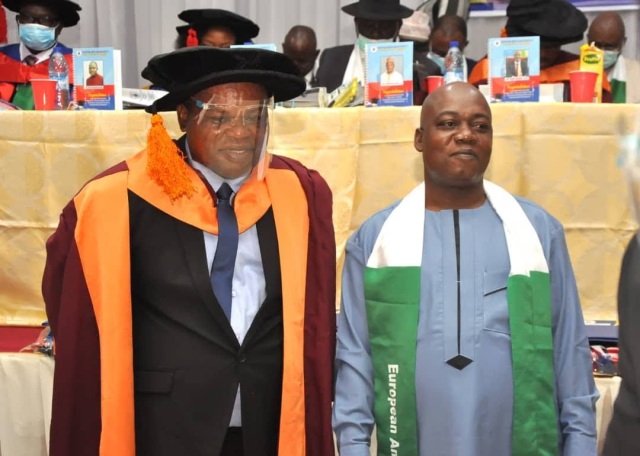 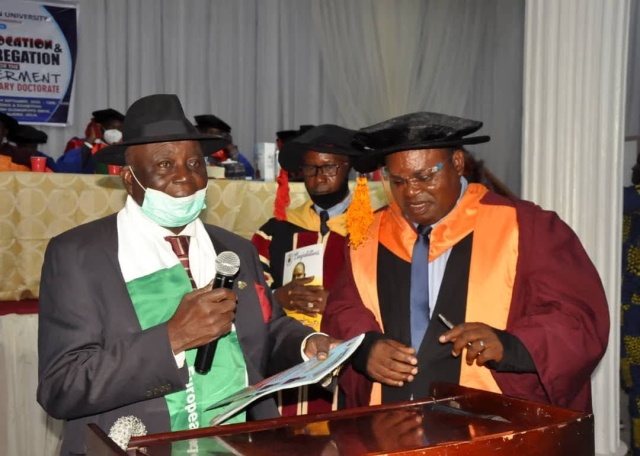 The following photographs of graduates and honorands were taken at the University’s convocation in July 2019.

The Accademia Universitaria Internazionale was established in Italy in 1939 by the late Prince Hugo-José Tomassini Paternò, Head of the Tomasi-Leopardi (Justinian-Heraclian) Imperial House. It was registered with the Ministry of Public Instruction and established partnerships with other educational institutions internationally. Today under Prince Ezra, the current Head of the Imperial House, the Accademia has established reciprocal relationships of partnership, accreditation and recognition with a number of our institutions and divisions.